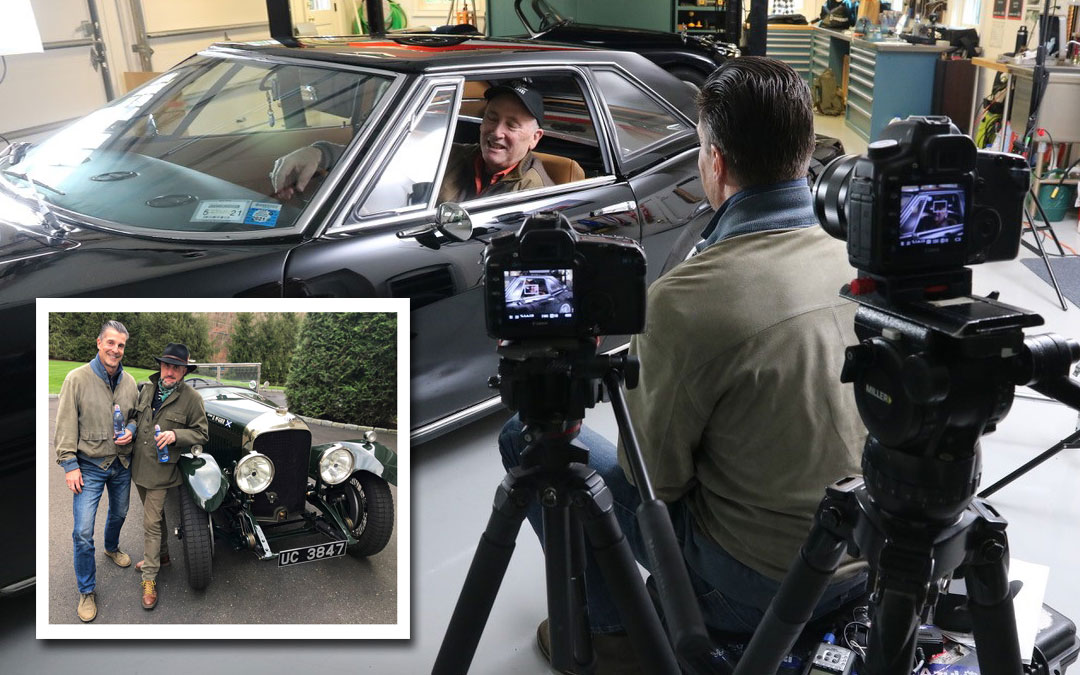 LOS ANGELES – December 3, 2020 – CarCulture.TV, the passionate, content-driven car enthusiasts online platform, took a creative and charitable breath this past Thanksgiving weekend to support non-profit Drive Toward a Cure and its alignment with Rally Across America – and all to raise funds for Parkinson’s Disease. 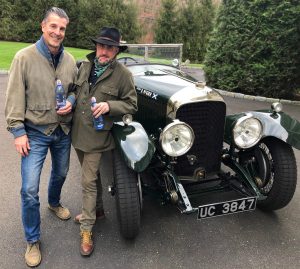 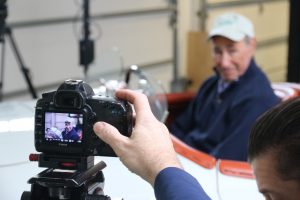 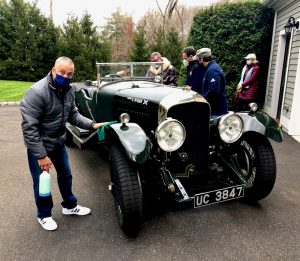 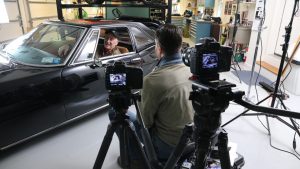 Instead of taking on a typical driving program to raise local funds, CarCulture.TV formed a ‘Drive-In Chat’ experience to establish ‘Conversations for a Cause’ and brought together car collectors of exceptional vintage vehicles to share their stories and owner experiences while showcasing some beautiful and historically significant cars.  The event was the culmination of a four-series regional program for Drive Toward a Cure and was the first non-rally to benefit regional Parkinson’s Centers of Excellence nationwide in areas including Portland, Atlanta, Houston and New York.

Alexander Davidis, CEO of www.dfmedia.productions, the cinematic content creation company behind CarCulture.TV and Jeff Ehoodin, vice president of content at CarCulture.TV, together spearheaded the Northeast effort on behalf of Drive Toward a Cure.  Held at a beautiful owners’ home in Darien, CT, many enthusiastic collectors participated in the fundraising effort, which exceeded monetary goals considerably – with 100% of the proceeds benefitting the Division of Movement Disorders at Columbia University (NY), a Parkinson’s Foundation Center of Excellence.  The emotional goal for the day was to channel the positive energy of car-culture toward a worthy cause benefiting those in need, during a weekend of gratitude.

According to Deb Pollack, founder of Drive Toward a Cure, the creativity and relationships formed during the ‘Drive-In Chats’ amplified the Foundation’s mantra of ‘cars and camaraderie’ to a whole new level.  “Alexander and Jeff’s vision for the ‘Drive-In Chats’ opened new channels of communication to be shared among enthusiasts who often have an equal amount of love for automobiles as for building community.  Not only is the Northeast region a car-community dream come true but bringing owners together to utilize their stories and creative ideas to do good, creates another emotional level. And there are no better story-tellers than www.carculture.tv to bring these stories to life.”

Cars that were stars for the day included:

Throughout the 3-month initiative, the combined efforts of the four events aligning Drive Toward a Cure and Rally Across America raised nearly $14,000 within local areas for local Parkinson’s Centers that support patient care.  Additional programs will continue throughout 2021, with information forthcoming for local areas and events at www.drivetowardacure.org