75 Days Of Summer Entrants Travel More Than 50,000 Miles Raise Over $25k for Parkinson’s 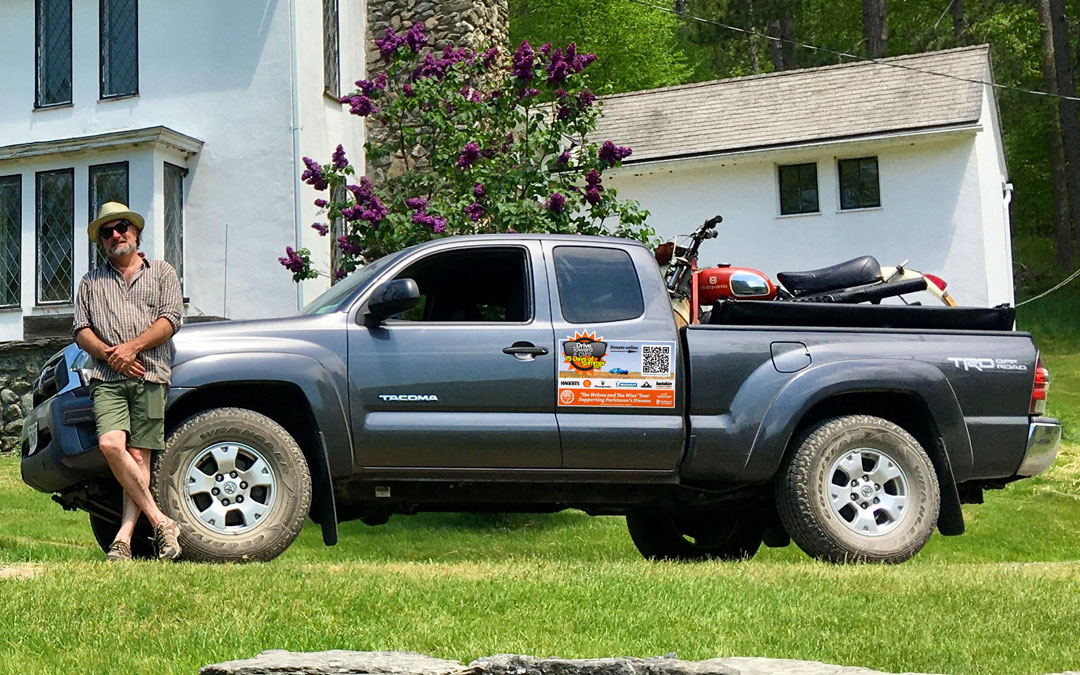 DRIVE TOWARD A CURE’S 75 DAYS OF SUMMER BIG ON SUPPORT —
ENTRANTS TRAVELING MORE THAN 50,000 MILES RAISE OVER $25k FOR PARKINSON’S

LOS ANGELES, CA – October 5, 2021 – National non-profit Foundation Drive Toward a CureTM successfully concluded its second year of seasonal fundraising through its annual 75 Days of Summer program, Fueled by Hagerty.  More than $25,000 was raised by sponsor support and entrants nationwide participating in their own individual driving experiences, and with their own fundraising pages, while boosting awareness for Parkinson’s Disease.  More than 50,000 collective miles were driven throughout the country and recorded by registrants and media who tracked their mileage during the program, which ran from the first day of Summer to Labor Day. 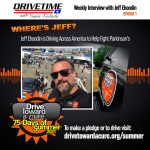 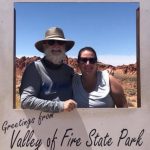 Larry Edsall of Henderson, NV was the runner up for Drive Toward a Cure ‘75 Days of Summer’ national driving program – he drove more than 6,000 miles with his granddaughter and raised funds for Parkinson’s Disease. 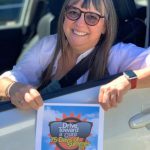 Professional automotive spy photographer and journalist Brenda Priddy of Goodyear, AZ earned a top prize for ‘creativity in fundraising’ during the Drive Toward a Cure ‘75 Days of Summer’ program surpassing her own goal, raising $1,000 creatively by offering ‘thank you’ gifts to donors contributing to her personal fundraising page. Her offerings included prints and postcards of her own photography, as well as autographed automotive memorabilia she’s collected over the years and all outreach was shared through her personal social media channels. 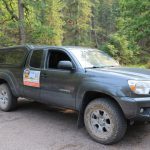 According to Deb Pollack, founder of Drive Toward a Cure, the national fundraising effort originally began when the COVID-19 situation required limitations during 2020 for group drives and events, yet her Foundation encouraged individuals to still get out and drive.  “We offered the program as a social media fundraising campaign, and after much success last year, and ongoing pandemic precautions through 2021, people were even more inspired to participate, compete and spread awareness for an often-overlooked challenge.”

Pollack continued to note, “It really takes a village – we had sponsors like Michelin and Shell that have been with us since our initial driving programs back in 2017 – and now they’re contributing to grand prizes and weekly random drawings.”  Entrants paid a $20 registration fee and were then encouraged to create their own fundraising pages and share their drives on social media, with great success.  Valuable and coveted prizes were awarded each week, ranging from $100 gas cards, luxury magazine subscriptions, Harman Kardon Bluetooth speakers, one-of-a-kind original artwork, and autographed items, to racing shoes and limited-edition posters.

And as an extra incentive, Mothers® Polish provided each entrant securing their first $100 in donations on their personal fundraising page with a selection of detail products valued at nearly $200, including the brand’s all-new Ultimate Hybrid line of car cleaning supplies.

And the Winner Is:

Grand Prizes within the categories of ‘most miles driven,’ ‘most money raised,’ ‘social media creativity,’ and a special media prize for ‘creativity in fundraising’ will be awarded this week noting that each winner demonstrated outstanding effort within each group, while making every mile count.

Throughout the summer, a total of 36 prizes were awarded during weekly random drawings for active entrants as part of the more than $8,000 worth of sponsored prize packages.  Prizes for the 2021 75 Days of Summer were provided by Michelin Tires, Hagerty DriveShare, BMW Performance Driving School West, GrandPrix Originals USA, Maserati North America, Hagerty, Mothers Polish, Shell, Harman Kardon, Vicarious Magazine, Taste of Motorsports, 000 Magazine, Piloti, Total 911 Magazine, Dwight Knowlton’s Carpe Viam, plus a copy of The Road Rat hand-signed by Guy Berryman (Coldplay) and Rob Dickinson (Singer Vehicle Design).  Please contact info@drivetowardacure.com should your corporation have interest in sponsorship or involvement for 2022.