Drive Toward a Cure Day North Texas with Rally Across Amerca, November 14, 2020

Thank you to our drive sponsors: Air & Asphalt and AquaHydrate! Report by Lance Philips. Photos by Steve Ramsay, Scott Scheetz, and Lance Philips. 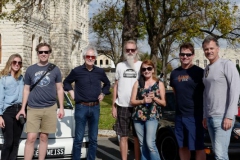 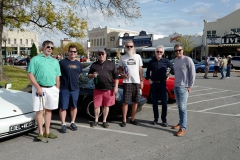 Sometimes finding the right way to give back is serendipitous. Drive Toward a Cure is a non-profit organization dedicated to eradicating Parkinson’s disease. I first became aware of Drive Toward a Cure through our Air & Asphalt artist, Niki Byrne, on whose life and family this disease has had a lasting effect. Through Niki, and Instagram, I learned about Deb Pollack and her story of a family fighting Parkinson’s. Deb, a Porsche enthusiast and automotive industry professional, has dedicated her life to bringing awareness and making sure researchers have the support and funding needed to continue to reach their goals. We can play a part in helping Deb and Niki and everyone out there working to get rid of Parkinson’s.

When Deb reached out asking if I would be open to an ambassadorship promoting DTaC’s Fall “Rally Across America” regional rallies, I immediately said YES. I knew this would be a great way to harness some of the driving relationships I have made in Texas throughout the years in order to promote awareness and provide funding for further research. It just so happened that the week prior to Deb’s request, we were told that my next door neighbor had been diagnosed with the onset of Parkinson’s — this just solidified that supporting DTaC is the right thing to do right now.

Our rally, which I called the North Texas Dinosaur Valley Tour, took us from Mockingbird Station in Dallas to the historic downtown square in Granbury, TX. The route was taken from a motorcyclist publication for great roads to ride in Texas. Just west of Cleburne, TX, there are some beautiful, well maintained and twisty farm-to-market roads perfect for a group of Porsches to test their engineering prowess. Winding our way through north Texas, FM205 took us across the Brazos river and then into dinosaur territory. Glen Rose, TX is well-known to Texans as the place where we can still see dinosaur tracks in the shallow riverbed rock of the Brazos River and its tributaries. Once northwest of Glen Rose, the train of German 911s tacked east and began the stretch to our mid-point, Granbury.

While in Granbury, we stopped at the historic downtown square and joined another group of Porsche drivers who happened to be there enjoying the incredible Fall weather. After a couple cups of coffee and a bunch of photos with these unique cars and their owners, we got to experience another 30-minute stretch of twisties before hitting the main highway back to Dallas.

Our little group included a Porsche enthusiast who is fighting his own Parkinson’s battle, so our cause was especially important to him. We raised $1,200 benefitting Baylor Houston’s Parkinson’s Disease Research Center through non-profit partner, Rally Across America. And we all look forward to the next rally and supporting this important cause further.

Special thanks go out to Porter Fuqua and his Lakewood Aircooled group from Dallas, Steve Ramsay Photography (and Steve’s special Porsche 911) for photos of the group throughout the day, and Scott Scheetz for his beautiful photos in Granbury.

Photos below by Scott Scheetz – visit him online at www.flickr.com/photos/scottscheetz. 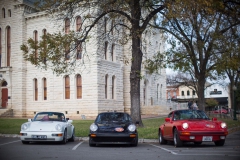 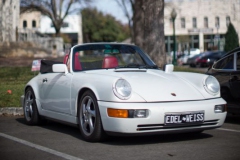 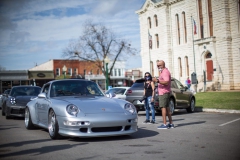 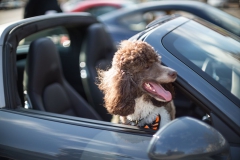 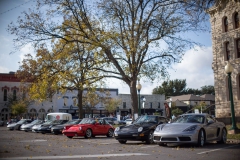 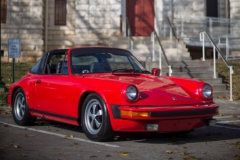 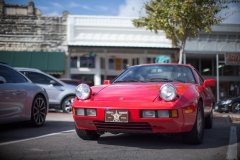 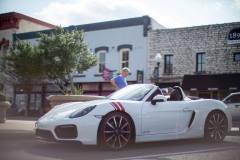 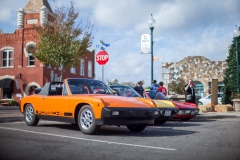 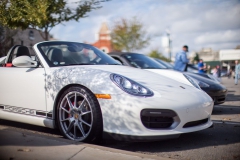 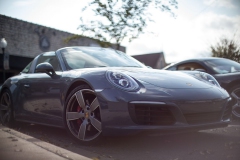 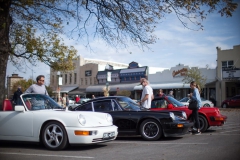 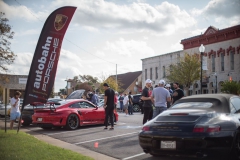 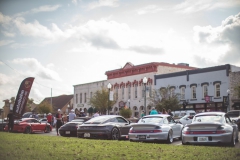 Photos below by Steve Ramsay – visit him online at www.steveramsay.com. 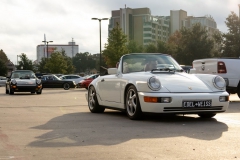 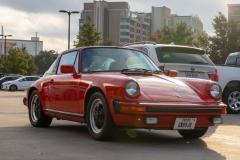 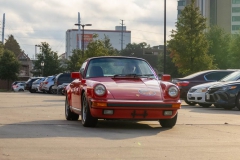 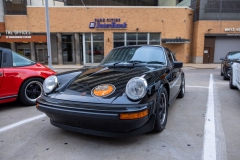 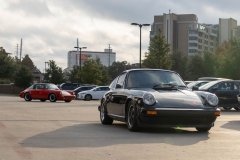 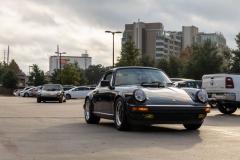 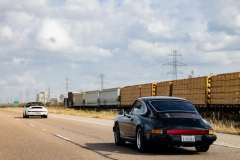 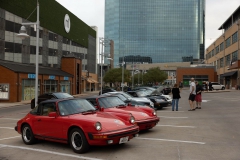 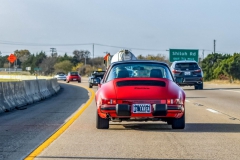 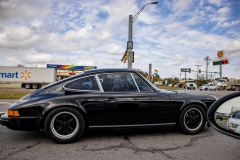 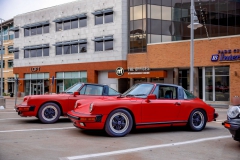 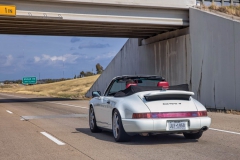