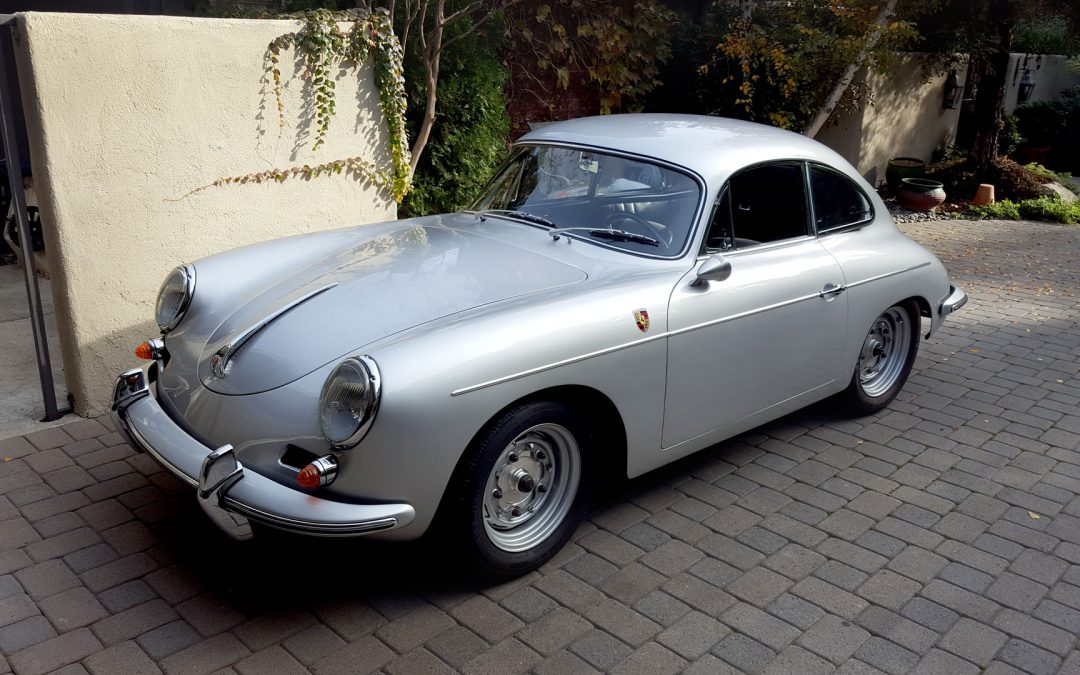 In a state that’s known for its picturesque driving roads and routes, it only makes sense to offer Drive Toward a Cure’s ‘California Adventure’ – a not-for-profit lifestyle rally event – as a pleasurable means to enjoy the essence of driving, while supporting a wonderful cause.  Combining two simultaneous spirited drives along portions of the most scenic and challenging driving roads in both northern and southern California, entrants will additionally gain unparalleled viewing access to some of the world’s most prized car collections for a weekend of luxury receptions, wine tasting and friendly driving competition within the Paso Robles wine region. Registration is currently open at www.drivetowardacure.org.

This inaugural effort will host two concurrent drives beginning at two globally renowned automotive museums – the Blackhawk Museum in Danville, Calif., and the Petersen Museum in Los Angeles. Additional private car collections will be exclusively available to participants for viewing, while the overall rally event will be an interactive adventure for driver and navigator.  Participants will follow a thoughtfully planned route through beautiful California backroads and byways as well as have the chance to take part in the organization’s signature ‘special stage’ driving tests, providing an opportunity to have fun, explore their car’s limits and indulge in a bit of competition within a controlled, safe environment.

The first of more than a dozen to enter the ‘California Adventure’ program during its initial weeks of registration was Richard “Dick” Cupp, along with his silver 1960 Porsche 356B Super 90. “I’ve been supportive of Parkinson’s causes for the past several years and was attracted to this event in particular by the attention it gained in an automotive publication,” said Cupp.  “I’m a former vintage racer and several of my pals are still enjoying themselves on track today – but I’ve challenged them to share in this rally and take another type of journey with me.”

Sharing driving and navigational responsibilities with Cupp will be Steve Schmidt, a prominent vintage racer and owner of Costa Mesa’s Honest Engine – a Porsche engine building shop that provides competition support services for Porsche RS 60s, RSRs, Spyders and Abarth coupes, among others.  Schmidt once fabricated a ’61 356 Super 90 roadster which Cupp previously raced and is looking forward to a different type of drive.  Fellow vintage racer and longtime friend of the duo is Max Jamiesson, who has entered his own Super 90, also fabricated by Schmidt, but will be starting his drive from the Northern California Blackhawk Museum, for all three to meet in Paso Robles.

According to Deb Pollack, founder of Drive Toward a Cure, the goal of this newest rally to emerge within the automotive field was to elevate awareness for Parkinson’s disease through a dynamic driving experience that encourages participation for all levels of car enthusiasts.  “I’ve been a car fan by nature and a brand champion by trade within the luxury automotive realm for many years – and at the same time my heart has remained philanthropic — so it seemed only fitting to align this type of cause-related effort to our industry of car aficionados.”

For the past decade Pollack has advocated the ability to team cars and camaraderie together, opening channels within the automotive industry and among car lovers to support the challenges of Parkinson’s disease, a personal cause for her family.  Having lost her mother to the disease in 2006, she has never lost sight of working toward finding a cure, and this newest venture is set to continue with additional fund-raising drives throughout the nation, and potentially on a global level as well.

Registration for the April event is open at www.drivetowardacure.org, with plans for additional fundraising drive programs to be scheduled in the United States and Europe later during 2017.  Donations can be made online as well as sponsorship opportunities.  All donations of $500 or more gain recognition as a “Friend of Drive Toward a Cure,” entitling each such donor to have their name or logo and URL on the website for one year.

The Drive Toward a Cure program pursues an alternative to the numerous ‘for profit’ rally driving programs through the creation of events that team cars and camaraderie to raise funds in support of the challenges of Parkinson’s Disease, benefiting research and patient care.  The premiere California Adventure event has been carefully designed to provide a premium experience while raising much-needed funds to continue the search for a cure. Our beneficiaries are The Michael J. Fox Foundation for Parkinson’s Research and The Parkinson’s Institute and Clinical Center.  For donations, sponsorship and event registration, please visit www.drivetowardacure.org.

Parkinson’s disease (PD) is a chronic and progressive movement disorder, meaning that physical symptoms continue and worsen over time. Nearly one million people in the US are living with Parkinson’s disease. The cause is unknown, and although there is presently no cure, there are treatment options such as medication and surgery to manage its symptoms.