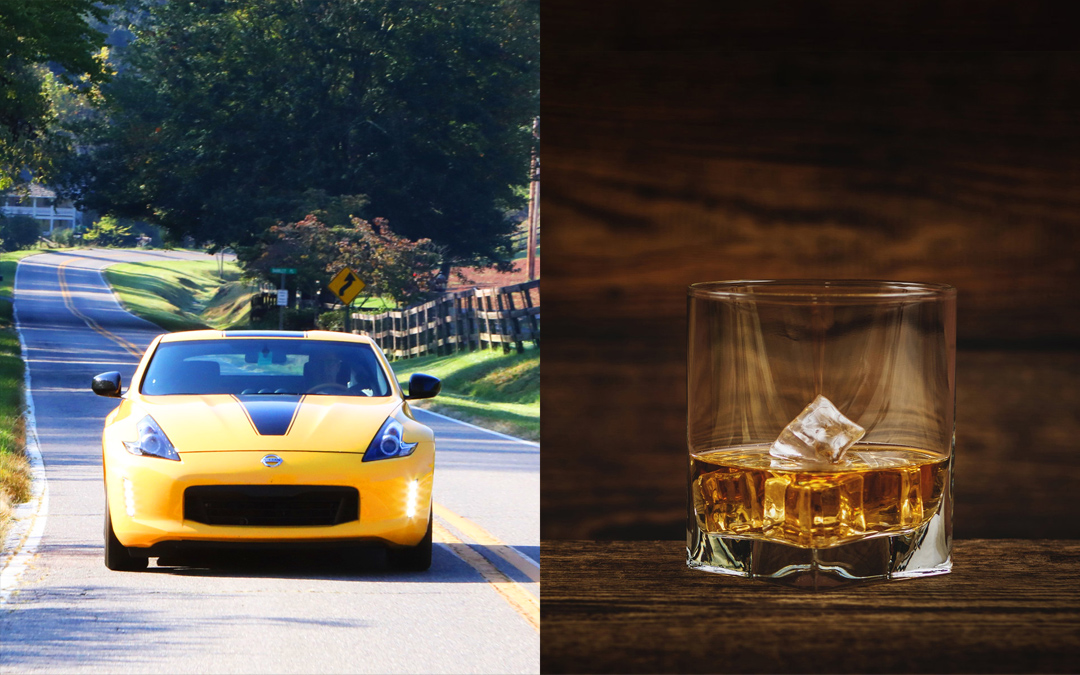 NON-PROFIT DRIVE TOWARD A CURE 2020 EVENTS CONTINUE TO SUPPORT PARKINSON’S –
Enthusiasts Can Drive On-Track, In 1-Day or Weekend Getaways and Multi-day Rallies

BOWLING GREEN, KY – February 13, 2020 – As non-profit Drive Toward a Cure continues to gain momentum and spread its wings into expanded opportunities to raise funds to support Parkinson’s Disease through interactive programs that often include driving experiences, the organization will head to the Kentucky region for its first ‘getaway’ program upon the famed Bourbon Trail while maintaining a focus of ‘cars and camaraderie.’  Beginning with a day of ‘open touring laps’ at NCM Motorsports Park in Bowling Green, the weekend of April 3-5, 2020 will continue on to Louisville for two days of social pleasure including historic locales and a motor coach tour of craft distilleries with southern splendor. 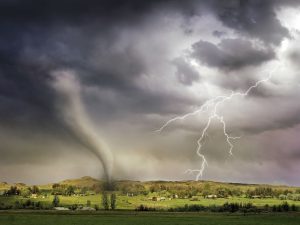 According to Deb Pollack, founder of Drive Toward a Cure, as the organization enters its fourth year, its awareness is blooming on a national scale.  “During the past year alone, we’ve made some enormous strides.  With a large donation to the Parkinson’s Foundation, we were able to support specific patient care needs and focus on six Parkinson’s ‘Centers of Excellence’ throughout the country.  By aligning our events to areas within those regions, we can potentially provide even more funds and make a significant difference for challenged individuals.”

Pollack concedes that the easiest way for her organization to raise funds has always been through interactive programs that are both fun and car-oriented, but one doesn’t have to drive to play a role.  Groups and organizations like local area Ferrari and Porsche clubs throughout the nation have come on board to offer panel discussions, garage tours, BBQs and social gatherings to raise funds on behalf of Drive Toward a Cure.  In 2018, the funds raised by those groups enabled the Foundation to offer grants to Parkinson’s patients residing in California that had lost their homes in the devastating fires.  Applicants were able to gain additional funding to support patient care needs during an overwhelming catastrophe.

While the Kentucky Bourbon Trail ‘Getaway’ weekend www.drivetowardacure.org/kentucky-bourbon-trail-2020  is but one program during 2020 in which individuals locally and nationally-based have already begun to sign up – there are a number of events which Drive Toward a Cure has been asked to be a beneficiary for charitable funding.  The all-new Groesbeck Grand Prix, expected to take place in Texas in mid-September, will be a larger on-site event open to the public and will be a Motorsports Festival, Time Trial, and Celebration of Speed in Central Texas, similar to the famed Goodwood Festival of Speed and Hillclimb www.groesbeckgrandprix.com.

Drive Toward a Cure’s signature event remains its multi-day luxury rally and for 2020 will embark upon its first Northeast Adventure – the fifth signature event since the Foundation’s inception in 2016.  Beginning in the Boston area, the 4-day/3-night program will enjoy a rhapsody of fall foliage throughout the near 600 mile journey, traveling through off-the-beaten-path scenic roads, by-ways and ferry’s through Vermont and New Hampshire and concluding for a weekend in the picturesque Lake George region.  Similar to past events including the now famed ‘California Adventure’ and ‘Great Southern Adventure,’ all cars are welcome including vintage vehicles on up to luxury and exotic cars.  For more information on the October 8-12th event, view www.drivetowardacure.org/northeast-adventure-2020.

Past events have included entrants from more than 10 states and for those not choosing to bring their own car, Drive Toward a Cure partner DriveShare by Hagerty will once again provide a curated collection of cars for rental use – providing both a discount to entrants and a percentage of all rentals during the event as a donation to support Parkinson’s Disease.  Continued sponsors include Sports Car Market Magazine, Intelliga Communications, Hagerty, Shell, RSR Wheels, NCM Motorsports Park and Rally Race.

Separately, Drive Toward a Cure will also be launching a ‘Special Assistance Fund’ in early 2020, in which individuals can apply directly for personal grants that can financially aid and support extenuating circumstances for a Parkinson’s patient.  To make a tax-deductible donation, or learn more, see www.drivetowardacure.org.

Drive Toward a Cure raises funds and awareness for Parkinson’s Disease research and patient care. Inspired by the camaraderie found within the automotive culture, the organization’s mission benefits equally from both enthusiast communities and industry professionals. Drive Toward a Cure events harness enthusiasm for cars and driving and turn that power into support for ongoing work to improve the lives of those living with Parkinson’s, as well as the research that will hopefully one day lead to a cure. Drive Toward a Cure is a 501(c)(3) non-profit supporting beneficiaries including The Michael J. Fox Foundation, The Parkinson’s Institute and Clinical Center and the Parkinson’s Foundation. For donations, sponsorship and event registration, please visit www.drivetowardacure.org.

Since its inception, Drive Toward a Cure has raised more than $300,000 including contributions which provide financial assistance for both research and patient programs.