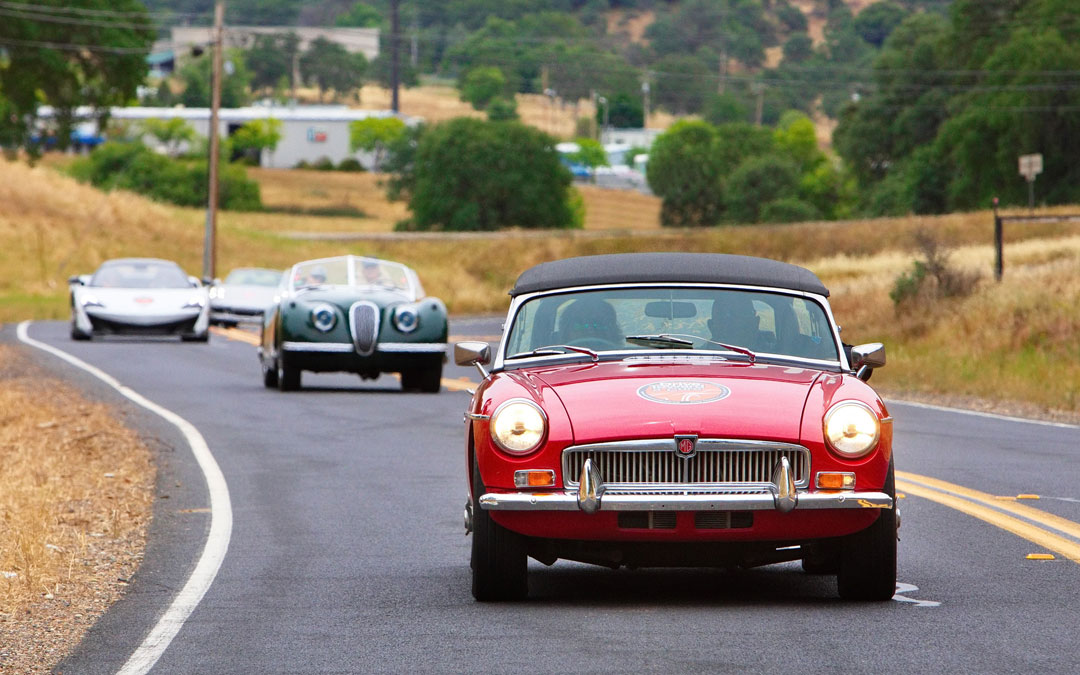 75 Days of Summer to Make Every Mile Count!

June 18, 2020 – Hagerty, the automotive lifestyle brand driving a community of car lovers, is partnering with non-profit Drive Toward a Cure to encourage enthusiasts to do what we all enjoy the most – to ‘get out and drive!’ Over 75 days of Summer 2020 – beginning the first day of summer, June 21st, and with a winner to be announced on Labor Day – licensed motorists nationwide can appreciate drives near or far and enter to win prizes baseotherd on the mileage they drive and sharing their experiences on social media, all the while benefiting Parkinson’s Disease awareness, research, and patient care. 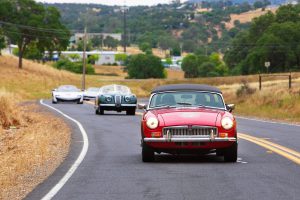 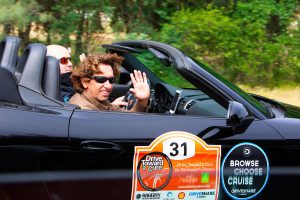 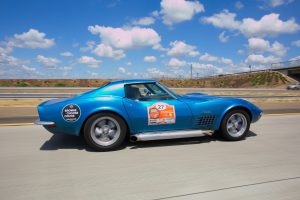 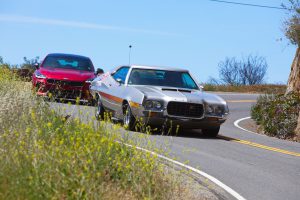 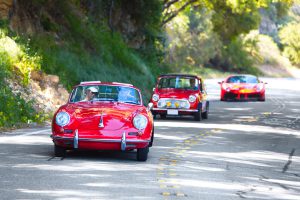 According to Doug Clark, vice president of publishing and business development for Hagerty, the joy of driving builds bonds with people on every level. “No one would deny the memories we all retain from great drives – whether youthful recollections for nostalgic cars or the roads we envision on a crisp and clear summer day or night,” said Clark. “The ‘Summer Drive Toward a Cure’ program is an opportunity to get out safely and just feel good, while doing some good for others, too.”

The first 100 registrants to enter at www.drivetowardacure.org/summer and create a public social media post on Facebook or Instagram featuring a photo of the car they have registered and the message “I’ve just joined the Summer Drive Toward a Cure in support of #ParkinsonsDisease! Will you join too? @drivetowardacure #getoutanddrive @hagerty #letsdrivetogether” will receive a free Hagerty ‘Shift Happens’ baseball cap and Drive Toward a Cure window cling.

Throughout the entire summer, Drive Toward a Cure and Hagerty will be sharing new suggested driving routes weekly on Hagerty’s Community pages and encouraging participants to share their own driving routes and scenic drives within a dedicated forum.  Weekly prizes will be awarded to individuals selected from social media and community posts, with overall program prizes to be announced on Labor Day.

Special awards for most miles driven and most money raised will be awarded after Labor Day when odometer readings and monetary contributions are tallied.  Top prizes include a certificate for four (4) Michelin tires, valued at $1,500; a $250 gift certificate for DriveShare by Hagerty; and a $150 value ‘Steve McQueen’ gift basket from Hunziker Design including t-shirts and Steve McQueen racing shoes.  Apparel gifts will be provided to entrants at various donation levels.  Initial registration is $20 but larger donations are encouraged – with the ability to make one’s own donation, have individual or corporate sponsors for personal driving experiences, or to bring friends together safely for a group drive through each registrants’ individual fundraising page.

Should an entrant wish to drive something other than their own registered vehicle, they can easily find a collectible or special vehicle through DriveShare by Hagerty.  All rentals applying code DTAC2020 will receive a 10% discount, plus DriveShare will donate their profits from the rental to Drive Toward a Cure!  Sign up to rent a car in your region at www.driveshare.com.

Hagerty has teamed with Drive Toward a Cure since the organization’s inception in 2016 when the Foundation first began blending cars and camaraderie to raise awareness and funds for Parkinson’s disease.  With more than $400,000 raised over the past four years, Drive Toward a Cure supports both Parkinson’s research AND patient care, raising funds through events and annual rallies enjoyed by the automotive enthusiast community at large.

Background on Drive Toward a Cure:

According to Deb Pollack, founder of Drive Toward a Cure, as the organization enters its fourth year, its awareness is blooming on a national scale.  “During the past year alone, we’ve made some enormous strides.  With a large donation to the Parkinson’s Foundation, we were able to support specific patient care needs and focus on six Parkinson’s Centers of Excellence throughout the country.  By aligning our events to areas within those regions, we can potentially provide even more funds and make a significant difference for challenged individuals.”

Pollack concedes that the easiest way for her organization to raise funds has always been through interactive programs that are both fun and car-oriented, but one doesn’t have to drive to play a role.  Groups and organizations like local area Ferrari and Porsche clubs throughout the nation have come on board to offer panel discussions, garage tours, BBQs and social gatherings to raise funds on behalf of Drive Toward a Cure.  In 2018, the funds raised by those groups enabled the Foundation to offer grants to Parkinson’s patients residing in California that had lost their homes in the devastating fires, and has since become the organization’s ‘Special Assistance Fund.’  Applicants can gain additional funding to support patient care needs during overwhelming catastrophes and other special needs.

Drive Toward a Cure is a 501(c)(3) non-profit supporting beneficiaries including The Michael J. Fox Foundation , The Parkinson’s Institute and Clinical Center and the Parkinson’s Foundation . For donations, sponsorship and event registration, please visit www.drivetowardacure.org.