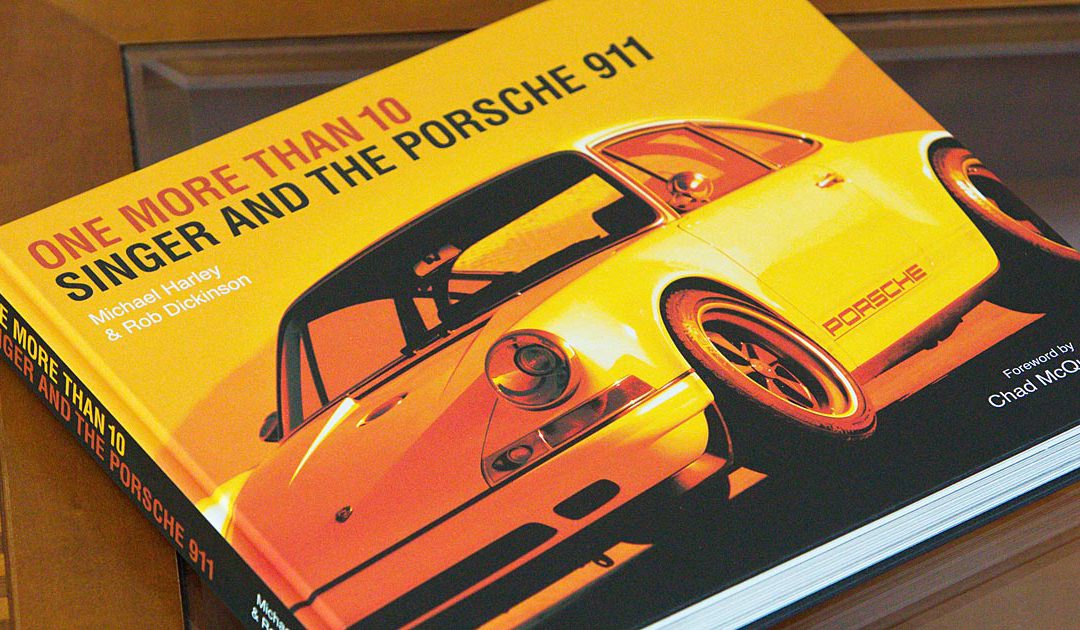 LOS ANGELES, July 14, 2020 – While non-profit Drive Toward a Cure continues to showcase summer as the perfect time for a drive, the organization also professes that summer is the perfect time to read a great book you’ve always desired – and friends at Singer Vehicle Design have stepped in to offer the perfect fulfillment for many hours of pleasure, while helping to raise funds for Parkinson’s Disease. 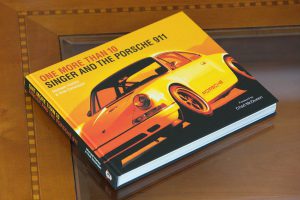 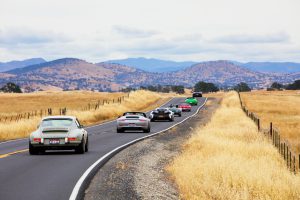 In honor of Founder and Executive Chairman Rob Dickinson’s birthday on July 23rd, Dickinson has provided the ability for one lucky enthusiast to have the last originally-printed copy of his “One More Than 10 – Singer and the Porsche 911” book, and to be personally autographed. However, to enter to win the only remaining version, one must register for the ‘Summer Drive Toward a Cure’ program OR donate directly to Drive Toward a Cure prior to the drawing on July 23rd. All current registrations and donations will be included.

According to Deb Pollack, founder of Drive Toward a Cure, in the wake of pausing its own annual driving gatherings and events, the Foundation chose to challenge drivers nationwide to take on the 75 days of Summer 2020 as an encouragement to get out and do what we all enjoy the most – to ‘get out and drive!’ Beginning the first day of the summer season, June 21st, and lasting through Labor Day, licensed motorists coast-to-coast can appreciate summertime drives near or far and enter to win prizes based on the mileage they accrue and the ability to share their experiences socially, all the while, benefitting Parkinson’s disease.

“We’re thankful to friends and supporters like Singer Vehicle Design offering creative solutions to continue our fundraising efforts, especially during the unique circumstances we are all facing,” said Pollack. Throughout the summer, in addition to weekly random prize drawings, there will be several ‘special’ prizes awarded and will be announced on a continued basis until the end of Summer.

Background on Drive Toward a Cure:

Pollack noted that as the organization enters its fourth year, its awareness is blooming on a national scale. “During the past year alone, we’ve made some enormous strides. With a large donation to the Parkinson’s Foundation, we were able to support specific patient care needs and focus on six Parkinson’s ‘Centers of Excellence’ throughout the country. By aligning our events to areas within those regions, we can potentially provide even more funds and make a significant difference for challenged individuals.”

Additionally, Pollack concedes that the easiest way for her organization to raise funds has always been through interactive programs that are both fun and car-oriented, but one doesn’t have to drive to play a role. Groups and organizations like local area Ferrari and Porsche clubs throughout the nation have come on board to offer panel discussions, garage tours, BBQs and social gatherings to raise funds on behalf of Drive Toward a Cure. In 2018, the funds raised by those groups enabled the Foundation to offer grants to Parkinson’s patients residing in California that had lost their homes in the devastating fires and has since become the organization’s ‘Special Assistance Fund.’ Applicants can gain additional funding to support patient care needs during overwhelming catastrophes and other special situations.