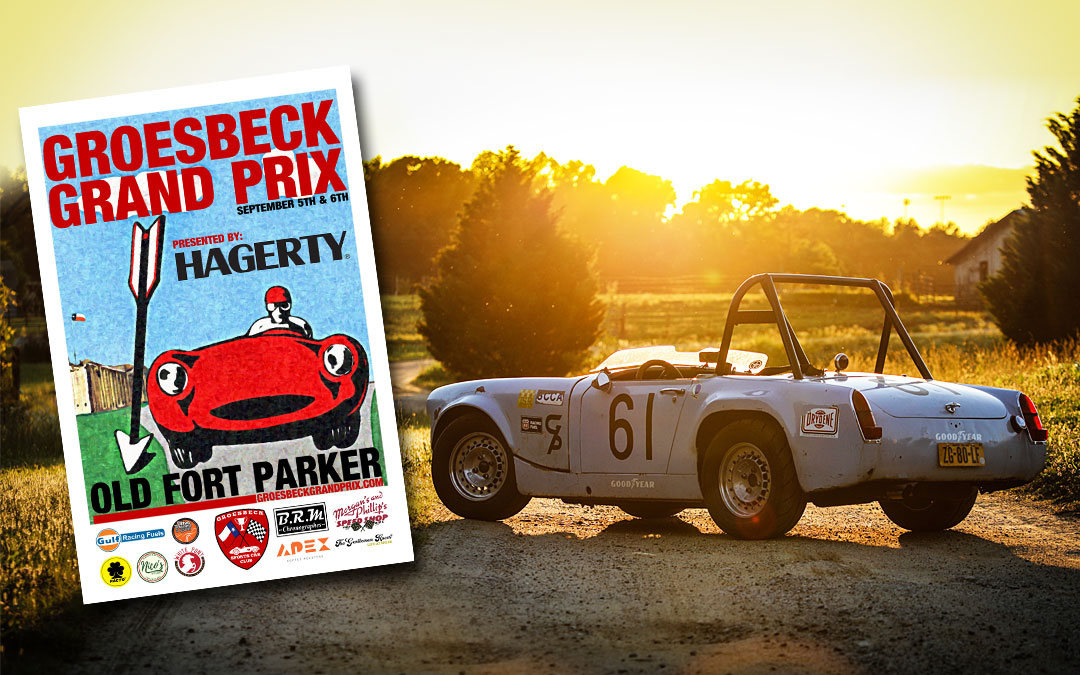 GROESBECK, TX – August 25, 2020 – As the Groesbeck Grand Prix – A Motorsports Festival continues to safely plan its inaugural event scheduled for September 5-6, the organization’s founders have named national non-profit Drive Toward a Cure as a beneficiary for the premiere lifestyle event that will be merging vintage motorsports with the glamour of a traditional Concours d’Elegance. 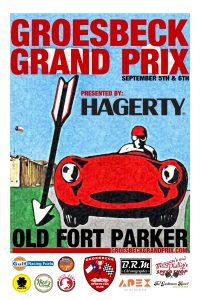 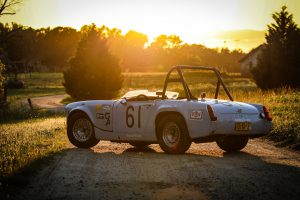 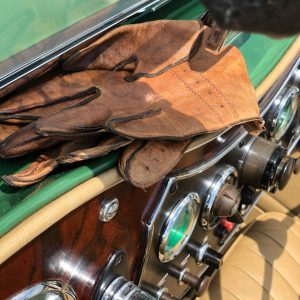 According to Michael Satterfield, co-founder of the Groesbeck Grand Prix, the event will mark the first time an historic vehicle display will be coupled with a racing element within the Texan region, and possibly the nation. “We’ve been planning to create a unique new home for car enthusiasts to enjoy a similar thrill to the European-style events that have become iconic within motorsports, and we envision the Groesbeck Grand Prix, which will be set along the historic home of Fort Parker Restoration, to set a new standard for what automotive lifestyle events should be.”

The organization chose to benefit the nationally renowned Drive Toward a Cure foundation which supports Parkinson’s Disease research and patient care, after learning both of the charity’s affinity within the car enthusiast community and especially due to its ties to Baylor College of Medicine’s Parkinson’s Disease Center and Movement Disorders Clinic in Houston.

Drive Toward a Cure Founder Deb Pollack noted that providing funds to support patient care for those challenged by Parkinson’s Disease is no less essential than research – however the additional stress and strain from the Covid-19 virus has given patients added challenges. “Over the past year we’ve worked closely with the Parkinson’s Foundation to establish an ‘Access to Care’ program within six regional Centers of Excellence for Parkinson’s throughout the country,” said Pollack. “We’re especially pleased to note that our involvement with Groesbeck can support the Baylor Parkinson’s community.”

Since 2016 Drive Toward a Cure has been inspired by the rich blend of cars and camaraderie throughout the enthusiast and professional automotive communities and taken on a nationwide role that brings the Parkinson’s cause to this diverse audience. Having raised more than $400,000 over the past four years through multi-day driving events, all inclusive ‘Adventure’ rallies and ‘Getaway’ weekends, Drive Toward a Cure has also appealed to local car clubs and organizations that have created their own one day programs to benefit the cause. Groesbeck Grand Prix is the latest automotive group to join Drive Toward a Cure in support of Parkinson’s Disease.