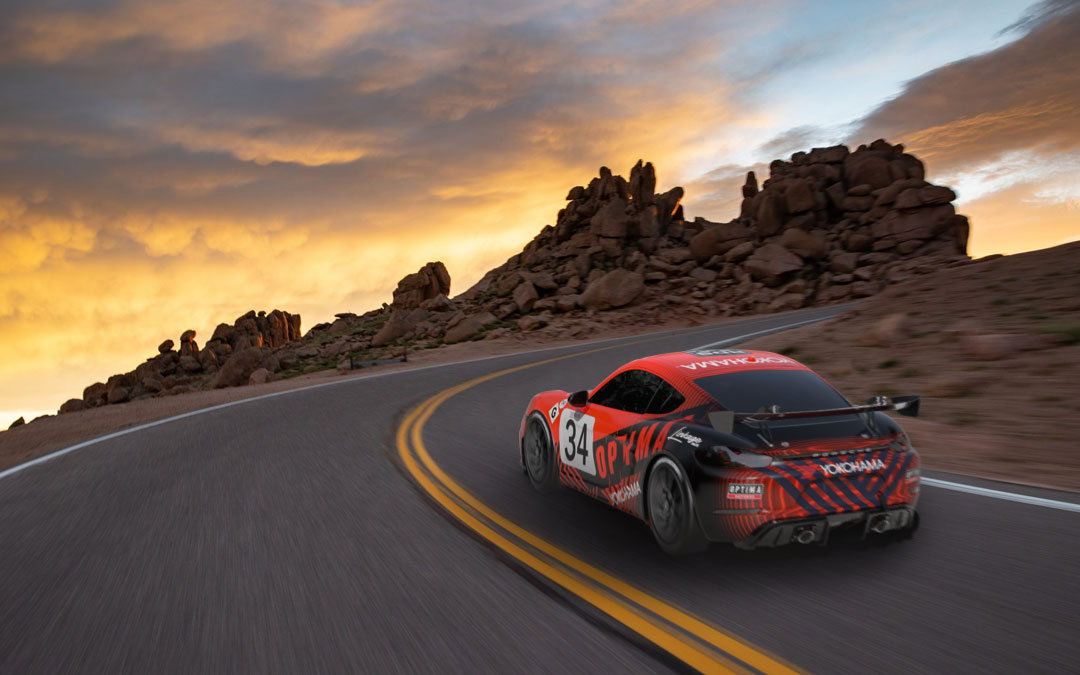 PIKES PEAK, CO – June 1, 2021 – There’s just one more accessory professional racing and stunt driver Tanner Foust will be adding to the OPTIMA Yokohama Porsche GT4 Clubsport he’ll by piloting in the 99th Pikes Peak International Hillclimb on June 27th — and that’s his support for Parkinson’s Disease, when he places a Drive Toward a Cure decal on his Porsche Trophy Class by Yokahama entry, and helps raise funds for the University of Colorado Movement Disorders Center, the Rocky Mountain region’s Parkinson Foundation Center of Excellence located in Aurora, CO. 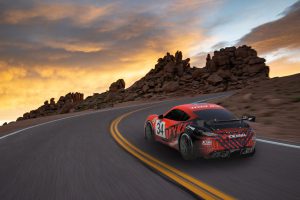 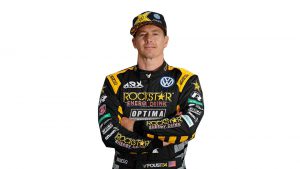 Earn a chance to ‘Win lunch with Tanner Foust’ at the Porsche Experience Center’s ‘917’ restaurant in Los Angeles – each donation received on behalf of Tanner at www.drivetowardacure.org/bbi is eligible – Tanner will be driving the Optima Yokohama Porsche GT4 Clubsport in the 2021 Pikes Peak International Hillclimb as one of three drivers and three Porsches entered by BBi Autosport. 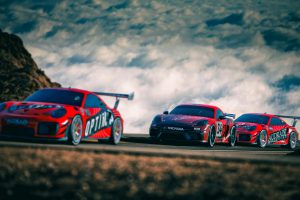 Each of three BBi Autosport Porsche entries for the 99th Pikes Peak International Hillclimb will soon unveil their new livery and include a decal showcasing their charitable support for both Drive Toward a Cure and Little Warriors – look for all on June 27th – donate for Parkinson’s at www.drivetowardacure.org/bbi and be eligible to win a lunch with famed driver Tanner Foust.

Every donation received on behalf of Tanner and his team at www.drivetowardacure.org/bbi will be entered to WIN LUNCH WITH TANNER FOUST at the Porsche Experience Center’s “917” restaurant (Los Angeles), overlooking the track and talking about the excitement of Pike’s Peak and Tanner’s many accomplishments in motorsports.

Tanner and his BBi Autosport teammates, David Donohue and Raphael Astier, are vying for wins in three separate classes in three separate Porsches, and their efforts will also be helping win on the charity front. In addition to Drive Toward a Cure, the team will be supporting the locally based Little Warriors Foundation.

According to BBi team owner and Porsche motorsport technology specialist Betim Berisha, adding the charitable layer in the famed race increases the personal horsepower their team is providing. “We are passionate about every aspect of what we do, from the engineering and performance front to every moment we achieve on the hill — but by enhancing our efforts with the ability to give to others, our role becomes that much more meaningful.”

The ‘Race to the Clouds’ covers 12.42 miles, climbing 4,720 ft from the start at Mile 7 on Pikes Peak Highway to the finish at 14,115 ft, on grades averaging 7.2% — with more than 156 turns! The topography changes, the altitude changes, and the temperature changes! But Betim promises that one thing will not change – the determination to win — which is what all who are challenged by Parkinson’s take on every day.

Deb Pollack, founder of Drive Toward a Cure has broadened the awareness of Parkinson’s within the automotive enthusiast community through national multi-day drives, localized car club events and on-track driving days, and since 2016 the Foundation has raised more than $500,000 thanks to the contributions and personal involvement of car lovers and automotive professionals. Drive Toward a Cure created its own ‘Access to Care’ fund to support patient care through donations to numerous Parkinson Centers of Excellence throughout the United States, as well as contributed to directed research programs within the globally renowned Michael J. Fox Foundation.

“Pikes Peak, like Parkinson’s Disease, is one of the most arduous challenges one can face,” said Pollack. “Thanks to Betim and his team, we are growing an additional audience that can spread the word to support Parkinson’s. BBi has a history of taking on and exceeding challenges and their team, with accomplished drivers like Tanner, has broken world records — let’s hope together we can break one more!”

Drive Toward a Cure ended 2020 with contributions making an impact of $160,000 and for 2021 continues expanding with localized groups and supporters to benefit alignments with various Centers of Excellence for Parkinson’s’ on a national level through Drive Toward a Cure’s ‘Access to Care Fund’ that currently partners with the Parkinson Foundation and donates to Centers in Portland, Atlanta, San Diego, Arizona, Houston, Boston, Colorado, NY and Nashville.