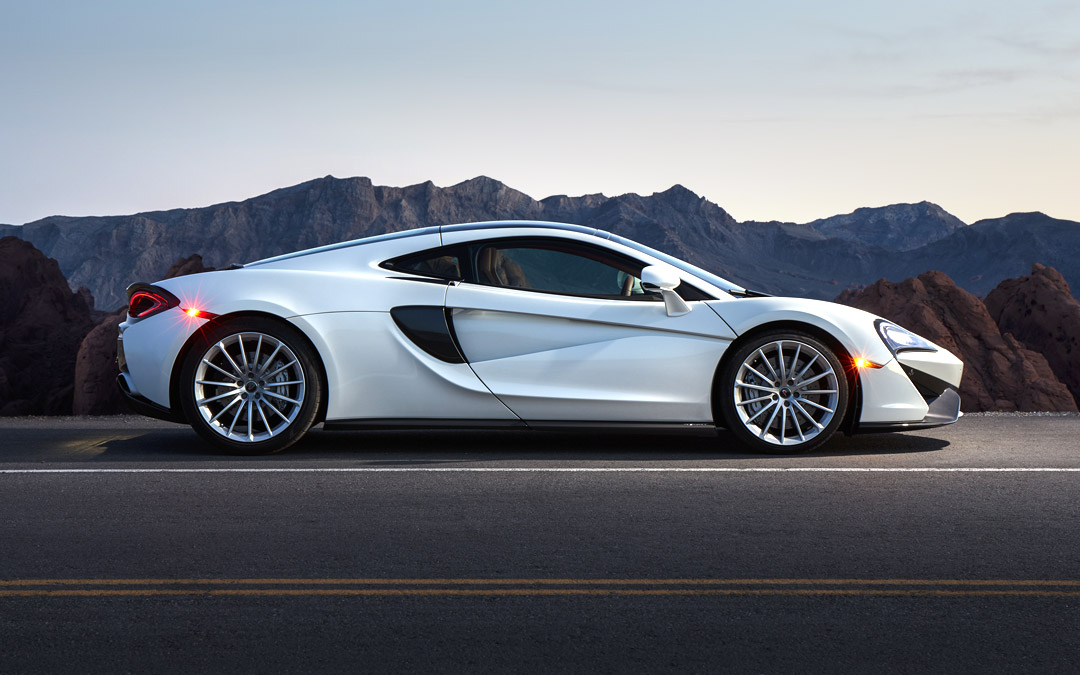 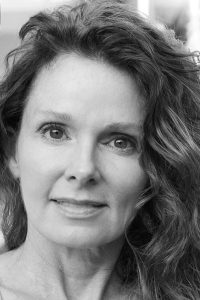 Dr. Barlow and her husband will be driving one of the world’s most luxurious contemporary sports cars while joining more than 30 other entrants throughout the 3-day event. During the weekend, she will provide some background about Parkinson’s Disease and share updates about recent progress in research toward the disease.  Drive Toward a Cure’s mission is to team cars and camaraderie together to support the challenges of Parkinson’s Disease, and Dr. Barlow’s organization will be a major recipient of funds raised throughout the weekend.

McLaren is very community-minded, according to the company’s western regional marketing manager, Brandon Smith, and upon learning of Drive Toward a Cure, was eager to show its support.  “We were inspired to partake in a rally that was doing more than just taking a drive. This is a program committed to raising the awareness of Parkinson’s and bringing others along for the ride,” said Smith.  “We wanted our entry to have meaning, not just financially but to also give the recipient organization an interactive role throughout the entire weekend.”

“The Parkinson’s Institute and Clinical Center is honored to be included as a benefactor of Drive Toward a Cure,” says Dr. Barlow. “Events like these assist our Institute in working toward curing Parkinson’s that much sooner.  We appreciate the sponsorship McLaren has provided, enabling us to express our purpose to a new audience in a very exciting way.”

With two simultaneous spirited drives along portions of the most scenic and challenging driving roads in both northern and southern California, the premiere Drive Toward a Cure rally will focus on a weekend of continued drives and luxury receptions centered around the Paso Robles area.  Its registration success has spread throughout the western region, with participants coming primarily from California, but also from Arizona, Texas, and Washington.  The organizers have responded by adding a Saturday ‘Paso Robles for the Day’ (www.drivetowardacure.org/paso-robles-for-the-day) excursion for Central Coast locals interested in joining the group.

Friday morning entrants (participating in the larger 3-day program) will gain unparalleled viewing access to some of the world’s most prized car collections, including the ultra-private John Mozart Collection and the famed Mullin Museum, and continue for a weekend of luxury receptions, wine tasting and friendly driving competition within the central California wine region. Local aficionados anxious to partake in Saturday’s program will join the entire group to enjoy a full day of driving, relaxation, wine tasting, camaraderie, great food, great roads… from breakfast through dinner.

As this newest rally emerges within the automotive field, all levels of car enthusiasts are encouraged to participate, with the more than thirty entrants already on board planning to drive in both vintage and modern day luxury/exotic cars.  Registration remains open at www.drivetowardacure.org, but only until March 28!

Drive Toward a Cure benefits The Parkinson’s Institute and Clinical Center in Sunnyvale, Calif., and the globally-renowned Michael J. Fox Foundation for Parkinson’s Research.

Registration for the April event is open through March 28th at www.drivetowardacure.org, with plans for additional fundraising drive programs to be scheduled in the United States and Europe later during 2017 and 2018.  Donations can be made online, where information about sponsorship opportunities can also be found.  All donations of $500 or more gain recognition as a “Friend of Drive Toward a Cure,” entitling such donors to have their name or logo and URL included on the website for one year.

The Drive Toward a Cure program pursues an alternative to the numerous ‘for profit’ rally driving programs through the creation of events that team cars and camaraderie to raise funds in support of the challenges of Parkinson’s Disease, benefiting research and patient care.  The premiere California Adventure event has been carefully designed to provide a premium experience while raising much-needed funds to continue the search for a cure. Our beneficiaries are The Michael J. Fox Foundation and The Parkinson’s Institute and Clinical Center.  For donations, sponsorship and event registration, please visit www.drivetowardacure.org

Parkinson’s disease (PD) is a chronic and progressive movement disorder, meaning that physical symptoms continue and worsen over time. Nearly one million people in the US are living with Parkinson’s disease. The cause is unknown, and although there is presently no cure, there are treatment options such as medication and surgery to manage its symptoms.