Drive Toward A Cure Benefactor of Über Region Fest V 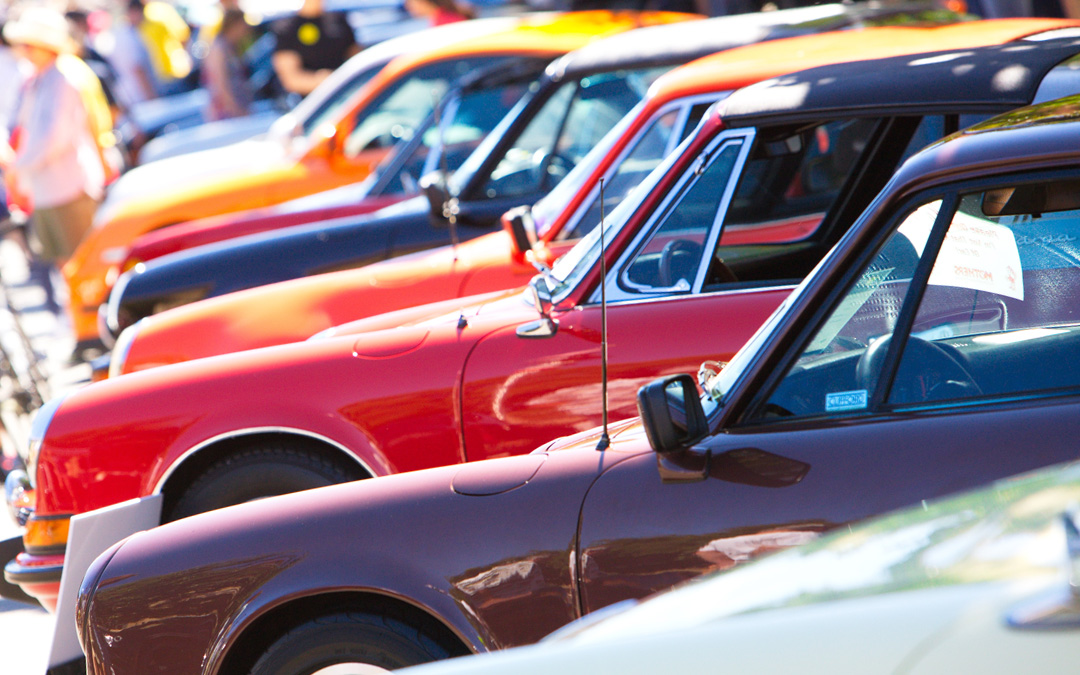 FLORENCE, Ala., June 5, 2019 – Non-profit Drive Toward a Cure has been named a benefactor of the Über Region Fest V, to be held Saturday, June 8, beginning at 12 noon at TMT America/ Trissl Sports Cars on Wilhite Street in Florence, Alabama. The event adds to a growing number of Porsche and other car club-related events nationwide that are creating grassroots programs to help benefit Parkinson’s Disease research and patient care through their alignment with Drive Toward a Cure.

According to Deb Pollack, founder of Drive Toward a Cure, since 2016 the organization has grown from hosting its own annual signature multi-day car rally, to also working with individual car clubs and regions throughout the country that have committed to one-day programs of their own to help spread the awareness of the disease and raise funds for the cause.

“Programs like Über Region Fest are offering us the chance to build relationships nationwide and channel the enthusiasm of the car community with the ability to truly help others,” said Pollack. To date, thanks to individual supporters, event participants and organizations nationwide, Drive Toward a Cure has raised more than $250,000 and provided contributions for research and patient care to organizations including the Michael J. Foundation and the Parkinson’s Institute and Clinical Center.

This year’s Über Region Fest is the fifth time Porsches from across the Southeast have gathered at the site of Trissl Sports Cars in Florence. Attendees are encouraged to enjoy a self-guided tour through one of the most diverse Porsche collections in America and visit with Porsche enthusiasts from across the country. Need a little more excitement? Get behind the wheel of the race simulator or take a turn on the autocross course and test your mettle behind the wheel. Not enough? Strap in for the GT3 Experience and take the ride of your life!

In addition to the car show, Über Region Fest will feature live music beginning at 2 p.m. on the TMT America Stage. Local bands, the Harvey Thompson and Friends and Single Lock recording artists, Daniel Elias+Exotic Dangers, kick off the music, and Mike Szuter and the Rock-N-Roll Rebels, from Las Vegas, round out the evening beginning at 6:30 p.m. The ÜRF Happy Hour will begin at 5 p.m. Local vendors and kids’ activities are also part of the fun.

Drive Toward a Cure will have its own booth to provide information, sell t-shirts and jackets and accept donations in support of Parkinson’s Disease. For more information view: www.drivetowardacure.org .

Additional charity benefactors for the Über Region Fest include the University of North Alabama Office of International Affairs and the Florence City Police Department.

Visitors to the area can get a sneak peek of the show on Friday, June 7, during First Fridays in downtown Florence. Several of the cars will be lined up at the event that begins at 5 p.m. More details are available at trisslsportscars.com, on Facebook, by emailing tjohnson@tmtamerica.com, or by calling our office at 256-766-0911.

Trissl Sports Cars was established in 2011 and is a subsidiary of TMT America. Trissl Sports Cars offers collectors of rare and vintage Porsche automobiles an opportunity to add to their collections, purchase rare Porsche finds, and gather to celebrate all things Porsche. Nestled in a quaint southern town known for its art and music, Trissl Sports Cars offers a unique experience for Porsche collectors, with a surrounding area that provides scenic roads perfect for drives that are dotted with historical sites and other points of interest.

Drive Toward a Cure raises funds and awareness for Parkinson’s Disease research and patient care. Inspired by the camaraderie found within the automotive culture – the organization’s mission applies equally to both enthusiast communities and industry professionals. Drive Toward a Cure events harness enthusiasm for cars and driving and turn that power to support ongoing work to improve the lives of those living with Parkinson’s, as well as the research that will hopefully one day lead to a cure. Drive Toward a Cure is a 501(c)(3) non-profit supporting beneficiaries including The Michael J. Fox Foundation and The Parkinson’s Institute and Clinical Center. For donations, sponsorship and event registration, please visit www.drivetowardacure.org

Since its inception, Drive Toward a Cure has raised more than $250,000 including contributions to both the Michael J. Fox Foundation and the Parkinson’s Institute and Clinical Center – providing financial assistance for both research and patient programs. Pollack, who’s mantra for the organization is to blend cars and camaraderie, is expanding her organization’s efforts to include localized programs within nationally recognized driving clubs and driving schools. During the past year, grassroots programs collectively raised enough funds to foster a ‘California Wildfire Grant Fund’ supporting California residents with Parkinson’s that had been affected by the recent devastating fires in late 2018. Applicants received funds in late January 2019.