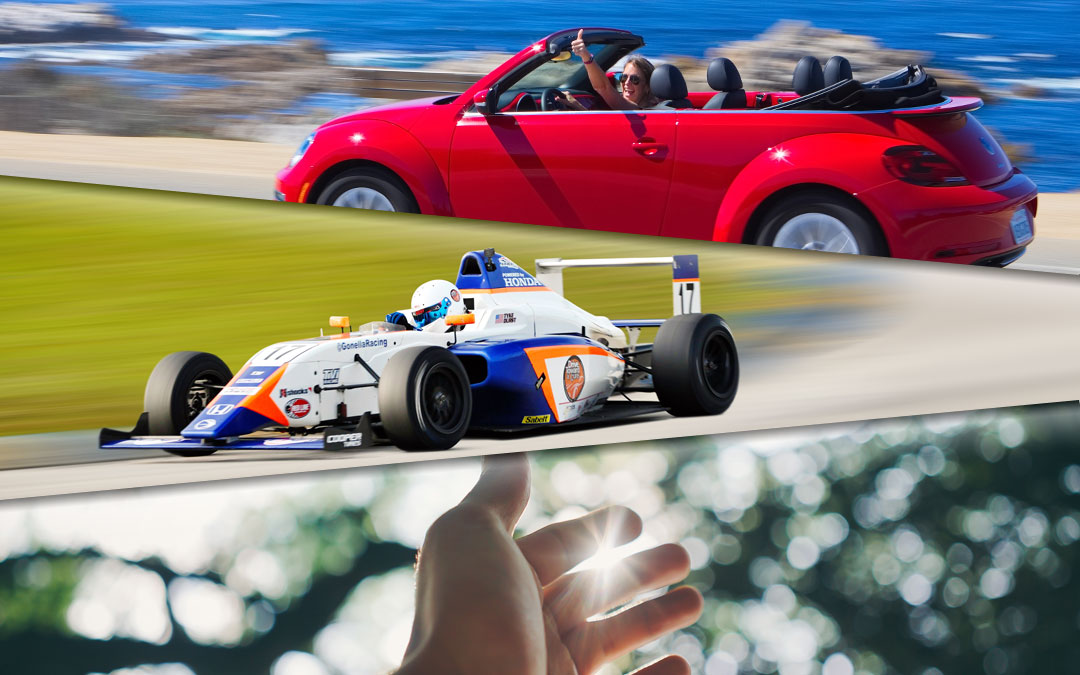 LOS ANGELES — APRIL 21, 2022 – National non-profit foundation Drive Toward a Cure™ – entering its fifth full year of fundraising for Parkinson’s Disease research and patient care – contends it’s all about the numbers.  Starting with its annual 75 DAYS OF SUMMER fundraising/driving program, presented by Hagerty Drivers Club for 2022 and then creating its new #BeOneInAMillion campaign, Drive Toward a Cure aims to achieve a milestone by topping the $1,000,000 threshold of dollars raised since its inception in 2016. 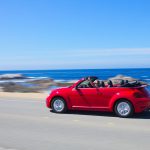 Non-profit foundation Drive Toward a Cure™ opens early registration for its annual 75 Days of Summer fundraising initiative – from Father’s Day through Labor Day Weekend, every mile + every dollar raised will support Parkinson’s research AND patient care – Sign up at www.drivetowardacure.org/summer to be eligible to win prizes all summer long. 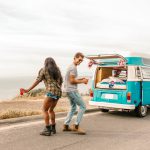 Where will you go this Summer? Join Drive Toward a Cure and Hagerty Drivers Club on the road this summer to create nationwide awareness for Parkinson’s Disease while supporting research and patient care! Sign up at www.drivetowardacure.org/summer to be eligible to win prizes all summer long. 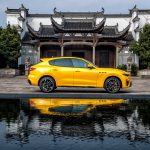 Maserati joins a growing list of sponsors including Michelin, RSR Wheels, BMW Performance Driving School and more, all supporting Drive Toward a Cure’s third annual 75 Days of Summer fundraising campaign to support Parkinson’s disease – Over $15,000 worth of prizes to be won – Sign up at www.drivetowardacure.org/summer to be eligible to win prizes all summer long. 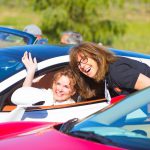 Deb Pollack (right) founder of non-profit Drive Toward a Cure, is on a mission to create a community of enthusiastic drivers to creatively raise funds for Parkinson’s disease – this year the foundation will break the threshold of more than $1,000,000 raised since its beginning in 2016. Join Drive Toward a Cure and Hagerty Drivers Club on the road this summer to gain nationwide awareness by signing up at www.drivetowardacure.org/summer and be eligible to win prizes all summer long. 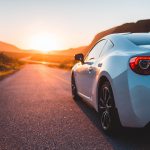 Early bird registration is open for Drive Toward a Cure’s annual 75 Days of Summer – fueled by Hagerty Drivers Club and open to drivers nationwide – Sign up at www.drivetowardacure.org/summer by May 30th and be eligible to win one of three prizes in a Bonus Random Draw: Hagerty DriveShare Gift Card ($250 value), “Pebble Beach Concours d’Elegance: Celebrating 70 Years of Automotive Excellence” book ($180 value) or Shell Gasoline Gift Card ($100 value). All proceeds raised support Parkinson’s Disease.

In its third consecutive year, the 75 Days of Summer is now fueled by Hagerty Drivers Club as a reminder to ‘never stop driving.’  Though the program annually begins on Father’s Day and lasts through Labor Day weekend, Drive Toward a Cure is opening early registration beginning April 15th to recognize Parkinson’s Awareness Month.

All early registrants signing up before Memorial Day (May 30th) will be entered to win one of several randomly selected prizes, including a $250 Hagerty DriveShare gift card; a special Publisher’s Edition of the official ’70 Years of Pebble Beach’ book, published by Magneto magazine in collaboration with Pebble Beach, valued at $180; and a $100 Shell gas card. The entry fee is only $20, which enters the registrant into 10 weekly random draws as well as making them eligible for the Grand Prizes!

According to Deb Pollack, founder of Drive Toward a Cure, the initial 75 Days of Summer campaign began during the onset of the pandemic in Summer 2020 and gave individuals a reason to get out and drive during more isolating times, while supporting those challenged by Parkinson’s disease, and has since grown to include an even broader audience.  “Our goal remains to create a community of enthusiastic drivers and bring us all together through the passion and emotional gratification one can find in a good drive, while creatively raising significant funds,” said Pollack.

To broaden nationwide awareness for Parkinson’s Disease, the 75 Days of Summer specifically encourages individuals to get out and drive, share their experiences through social media, and create their own individual fundraising pages. Each participant entry is eligible for weekly random prize drawings, supported by sponsors, ranging from gift cards to autographed memorabilia, apparel, event tickets, and premium Bluetooth audio equipment including speakers and earbuds. Additional Grand Prizes for entrants that earn the winning combination of most miles driven with the most dollars raised include a full set of high-performance wheels and tires, on-track driving experiences, and more!

This year’s program will distribute more than $15,000 worth of prizes, thanks to sponsors including Michelin, RSR Wheels, Maserati, Hagerty Drivers Club, BMW Performance Driving School, Mothers Polish, JBL, Shell and more. To pre-register and enter the 75 Days of Summer program, go to: www.drivetowardacure.org/75-days-of-summer-2022

Rising Stars of Drive Toward a Cure

Not only is early onset Parkinson’s on the rise, affecting ever-younger adults, but a separate younger audience has shown interest in sharing the Parkinson’s Disease message and opening channels for a youthful demographic to get involved by growing enthusiasm for Drive Toward a Cure’s mantra of ‘Cars and Camaraderie™.’

Additionally, Drive Toward a Cure will be announcing the new ‘Rising Star’ category within the 75 Days of Summer program for 18- to 25-year-olds participating with and potentially growing their own personal involvement within the foundation.  This year there will be additional prize opportunities for those entered within the younger demographic with an incentive to win a one-day driving school class at Skip Barber Driving School, valued at $2,500.

Drive Toward a Cure’s #BeOneInAMillion Campaign

Since 2016, Drive Toward a Cure has been on a mission to support Parkinson’s Disease research AND patient care, with donations benefiting the Michael J. Fox Foundation and the Parkinson’s Foundation setting new precedents throughout the automotive community at large. Thanks to generous individual donors, clubs and organizations, and creative virtual and interactive programs, Drive Toward a Cure has raised more than $960,000 through 2021, and for 2022 will cross the $1,000,000 threshold in dollars raised since the start of the foundation.

Drive Toward a Cure’s #BeOneInAMillion campaign is encouraging donations at any level to help continue momentum to support those challenged by Parkinson’s disease.  To contribute, view www.drivetowardacure.org/BeOneInAMillion.

Drive Toward a Cure raises funds and awareness for Parkinson’s Disease research AND patient care.  Inspired by the camaraderie found within the automotive culture, the organization’s mission benefits equally from both enthusiast communities and industry professionals.  Drive Toward a Cure events harness enthusiasm for cars and driving and turn that power into support for ongoing work to improve the lives of those living with Parkinson’s, as well as the research that will hopefully one day lead to a cure.  Since 2016, Drive Toward a Cure has raised nearly one million dollars to support BOTH research AND patient care.

Drive Toward a Cure ended 2021 with contributions making an impact of more than $170,000 and for 2022 continues expanding with localized groups and supporters to benefit alignments with various Centers of Excellence for Parkinson’s’ on a national level through Drive Toward a Cure’s ‘Access to Care Fund’ that currently partners with the Parkinson Foundation and donates to Centers in Portland, Atlanta, San Diego, Phoenix, Houston, Boston, San Francisco, Denver, New York, and Nashville.