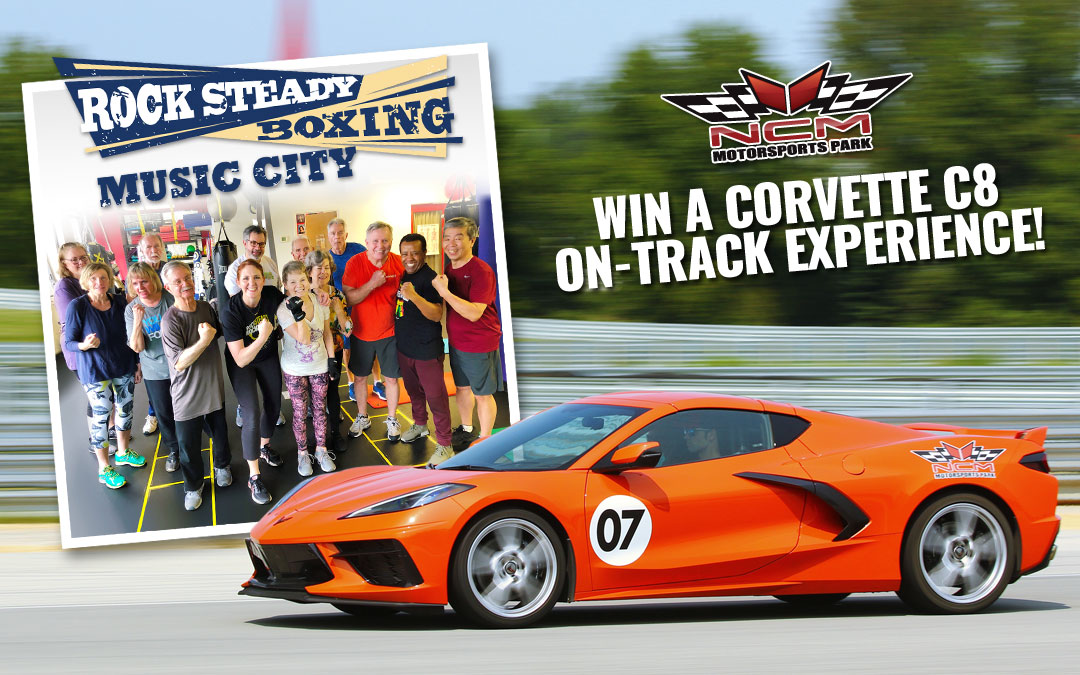 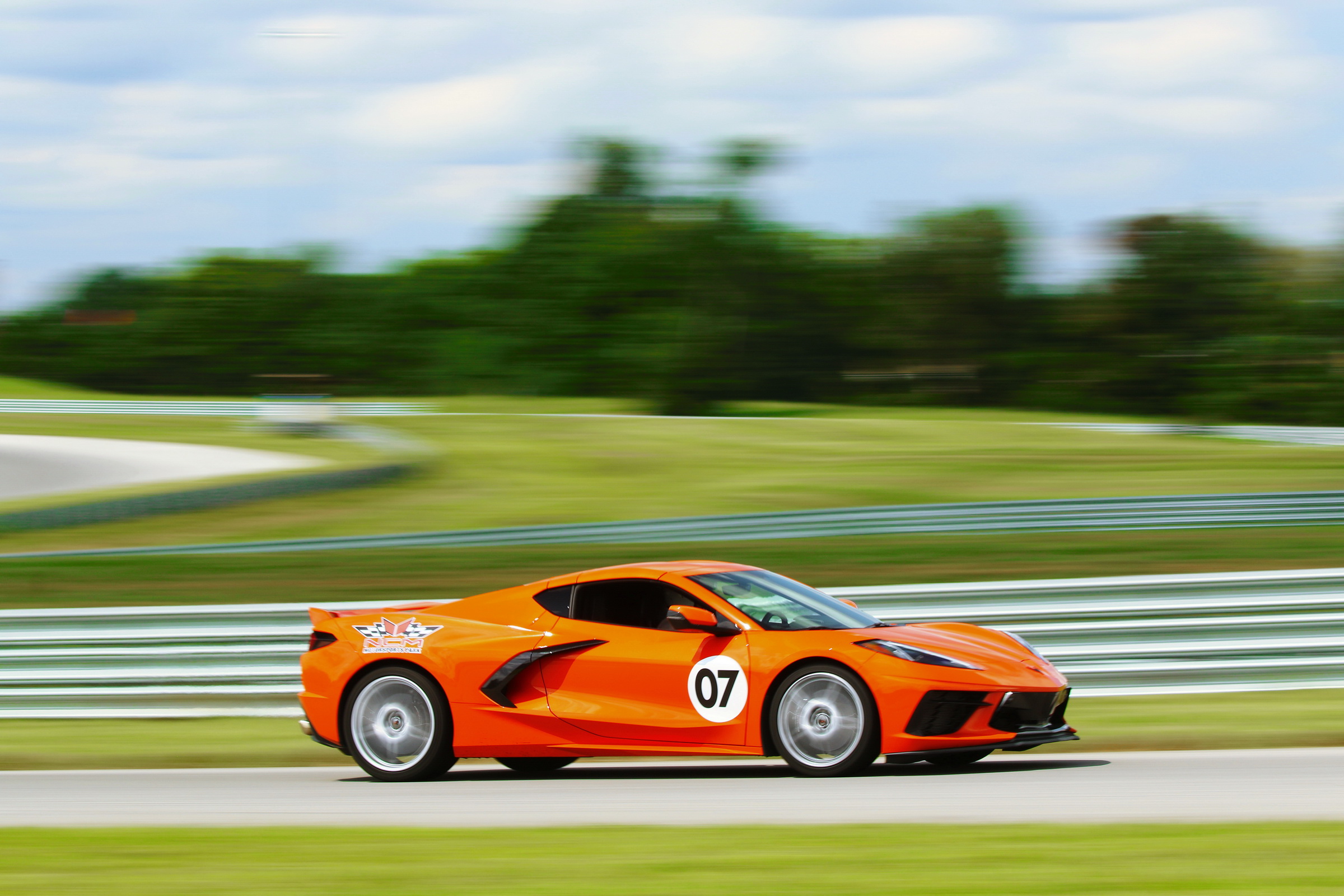 Drive Toward a Cure will be raffling off ONE (1) CORVETTE EXPERIENCE at NCM Motorsports Park (valued at $799), which includes a tour of the iconic National Corvette Museum. The raffle winner will experience instruction and track sessions on NCM’s 3.2-mile racetrack in a C8 Corvette. Tickets can be purchased on line at www.drivetowardacure.org/rocksteady – winner to be chosen December 16, 2022. 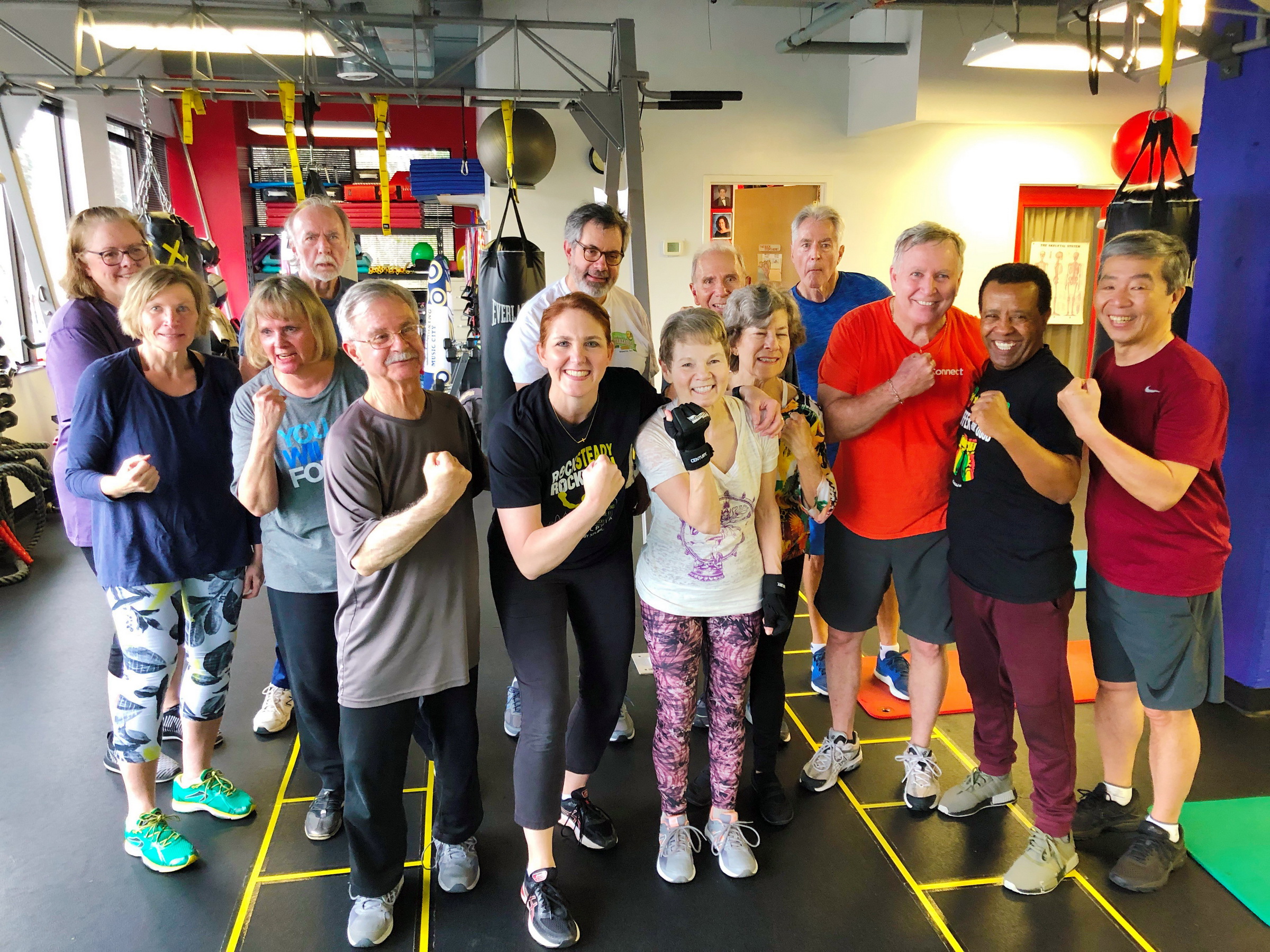 National non-profit foundation Drive Toward a Cure adds Rock Steady Boxing Music City in Nashville, an exercise program for those suffering from Parkinson’s Disease, as its latest beneficiary– tax-deductible donations are accepted at www.drivetowardacure.org/rocksteady 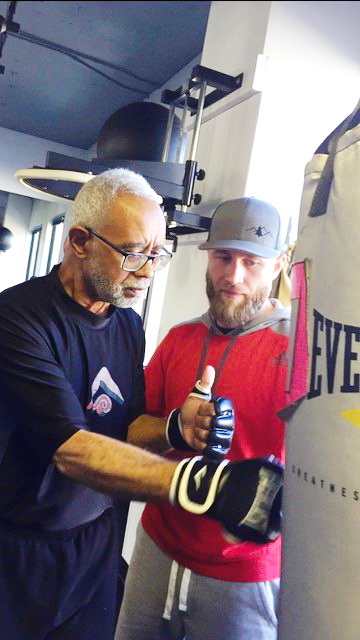 Rock Steady Boxing is the first-of-its-kind exercise program for those suffering from Parkinson’s disease. To support the local community, donate at: www.drivetowardacure.org/rocksteady 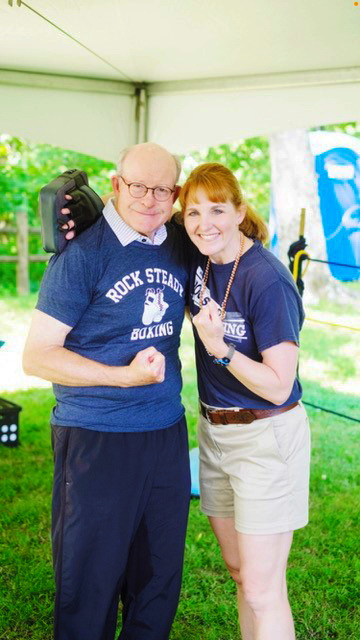 NASHVILLE, Tenn. – October 18, 2022 – Continuing its mission to support those challenged by Parkinson’s disease, national non-profit foundation Drive Toward a Cure adds Rock Steady Boxing Music City as its latest beneficiary and will be on-site at the November 12th Southern Men’s Showcase at the Factory in Franklin, Tenn., to offer raffle ticket and donation opportunities during the single day men’s lifestyle event. Drive Toward a Cure will be selling raffle tickets to win one (1) NCM Motorsports Park Corvette C8 on-track experience, along with a tour of the iconic National Corvette Museum.  Raffle tickets will be available for purchase as an on-site donation during the Showcase and additionally online through December 16, 2022, at www.drivetowardacure.org/rocksteady.

With a prize value of $799, raffle tickets for the Corvette experience will sell for $10/each and six (6) for $50 with 100% of proceeds for ticket sales and donations to be allocated to the Franklin-area Rock Steady Boxing program.   Rock Steady Boxing is the first-of-its-kind exercise program for those suffering from Parkinson’s disease. Classes focus on gross motor movement, rhythm, core strength, balance, flexibility, and hand-eye coordination, in turn, improving flexibility, range of motion, gait, posture- all serious issues for patients with Parkinson ’s disease.

According to Deb Pollack, founder of Drive Toward a Cure, an alignment with the Vanderbilt Movement Disorders Clinic at Vanderbilt University Medical Center (a Parkinson’s Foundation regional Center of Excellence) began through the Foundation’s ongoing annual Drive Toward a Cure ‘Open Touring Laps’ days at NCM Motorsports Park in Bowling Green, KY.  During the pandemic, more than $10,000 has been donated to the clinic in support of patient care initiatives.  “Thanks to our relationship with Vanderbilt and their own association with the local Rock Steady programs, we are able to continue our contributions by offering expanded opportunities that can benefit patient exercise programs in healthy, consistent ways.”

Rock Steady Boxing Music City is one of two Rock Steady facilities owned and operated by Colleen Bridges, M.Ed, NSCA-CPT and 2020 Medfit Education Foundation Professional of the Year, who introduced the Nashville Parkinson’s community to Rock Steady Boxing in 2016.  Her commitment has led to her involvement in numerous research studies and exercise program development for Parkinson’s disease with programs such as Vanderbilt University Medical Center, Johns Hopkins Hospital, www.FitFixNow.com, Let’s FACE It Together and MedFit Education Foundation.  The Franklin boxing gym is located at 130 Seaboard Ln A4 – for more information, view: franklin.rsbaffiliate.com.